We're not from Mississippi... or anywhere close to that... but some of the greatest "Americana" artists are Canadian. We're a Canadian Duo with that 'Hamilton Guitar Sound" 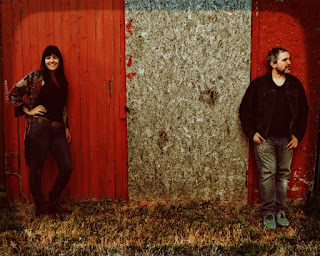 Having said that, I wouldn't say that we're "Americana" by today's description.  I think of Neil Young, The Band, The Faces, Tom Petty, John Mellencamp and Ryan Adams to be Americana... and Many Others. I liked to say Mississippi Bends is more "North Americana".

It's roots rock, it's alt-country, it's swamp rock all with a slight edge towards ambient/textural and rock guitar. Sort of what the Faces, Eric Clapton (Derek and the Dominos) Trapeze and other UK Bands in the early 70's were trying to capture of the American South.

The name "Mississippi Bends" actually has completely different origins but... it's not specific to the State of Mississippi but rather the River Bends - it's like travelling the US and encountering different sounds from different parts. From the south to the Midwest to the north. I like to say that we sound like Folk Art.

For gigs and more information, visit our site Here 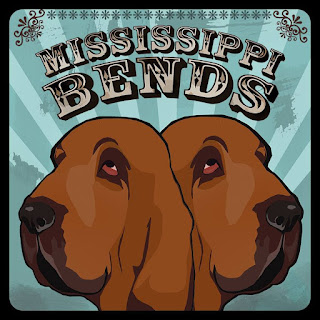 Posted by Energy Made Audible at 20:45

Energy Made Audible
I like noise... especially noises that were created by bands during the 70's and captured on 2" tape then pressed on to vinyl... or electronic noise, or chance/found/random noise... ambient, dark, poppy, atonal... as long as it's sincere and real noise...